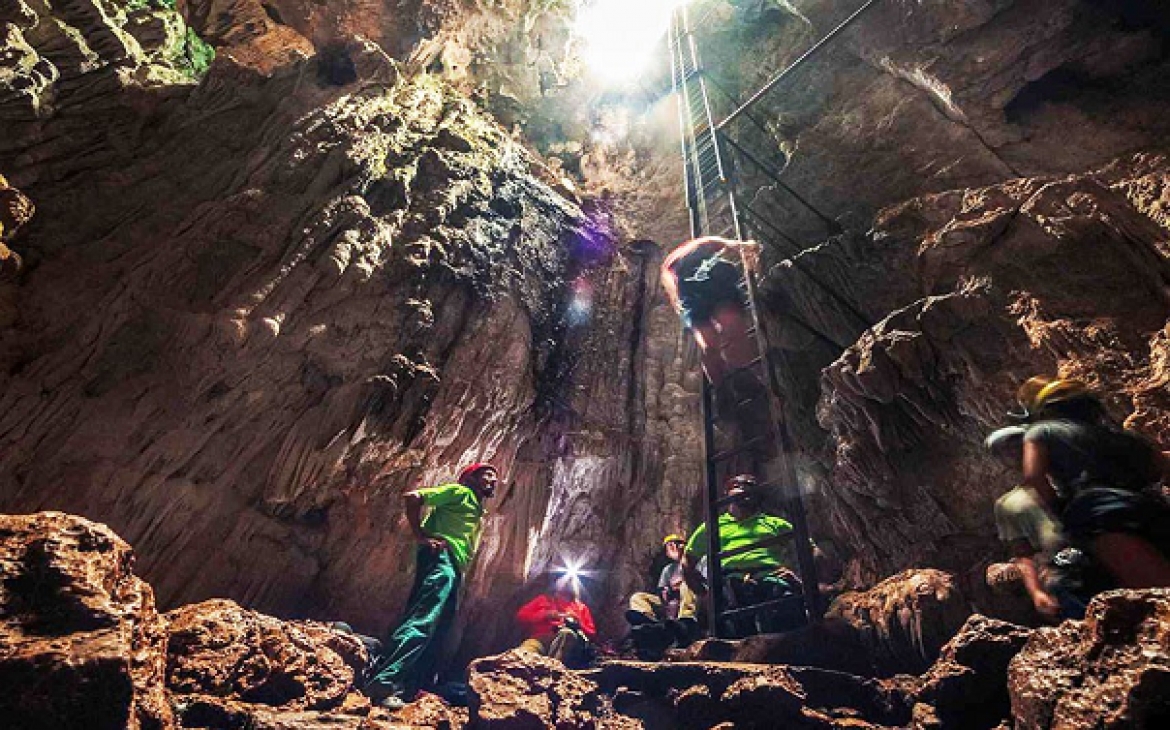 An intricately large system of limestone caverns which over thousands of years have taken capricious forms and figures.

You will be going into the caves from above on a climbing ladder and walk into difrent chambers.

From the Barra Honda Hills you will also have some beautiful sights of the Puntarenas Gulf and will have the chance to see lots of animals, such as coatis, agutis, anteaters and monkeys.

Combine the experience of:: 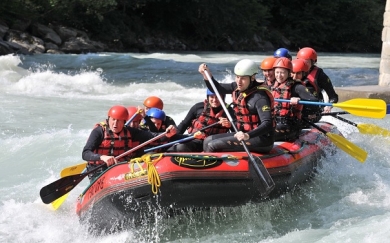 We specialize in one day tours to Volcanos, National Parks and local tours. The online sales departament  will be glad to customize your package meeting your requirements for your perfect trip.

This email address is being protected from spambots. You need JavaScript enabled to view it.

Booking a major trip is exciting but it can also be a bit overwhelming. We understand. That's why we have live travel experts here to take care of your every, making your trip stress-free & amazing.